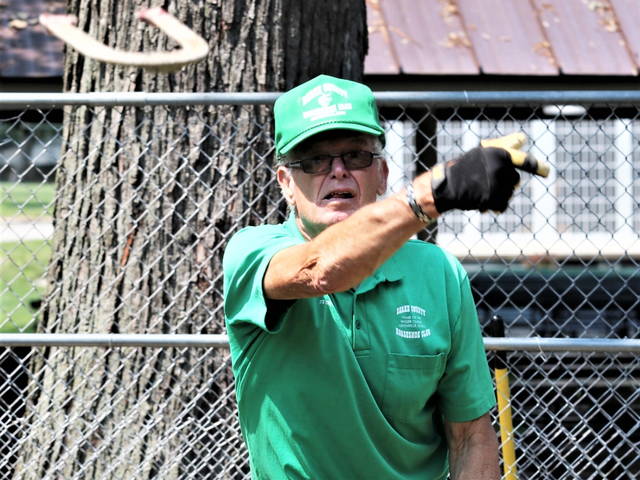 Fourman had to rebound from a disastorous start at the Ringer Classic to defeat West Carrollton’s Roy Dugger in a playoff with both standing at in the nationally known horseshoe tournament.

“He more less skunked me,” Fourman said with a chuckle. “He tore me up the first game. I just didn’t have It.”

Fourman would score a dismal seven points in a game that takes 40 points to win and stated, “ it was a combination of my poor play and Roy was hot. I only had seven points – that’s how bad it was.”

Fourman was able to regroup and get his confidence back while putting the first game behind and out of mind.

“I knew I could beat him,” Fourman stated.

With the match tied at 4-1, the two Buckeyes battled to the end with Fourman coming out on top.

Most games have approxamatley 50 shoes thrown but to the earn the win Fourman had to throw 82 shoes ending with an impressive 79 percent ringers.

Fourman also served as the judge at the recent Ringer Classic Tournament. 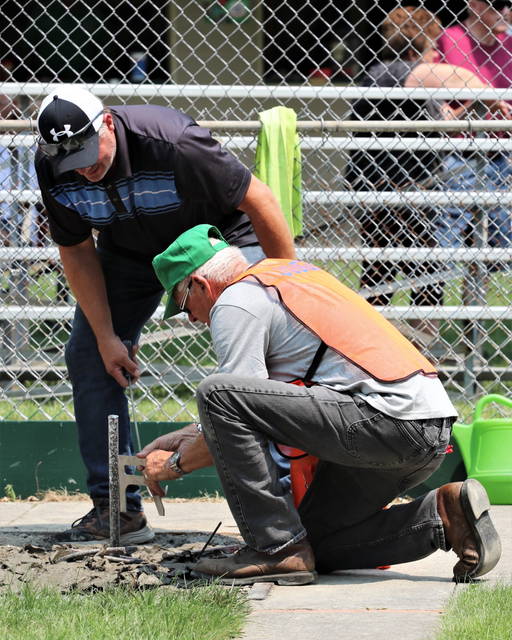 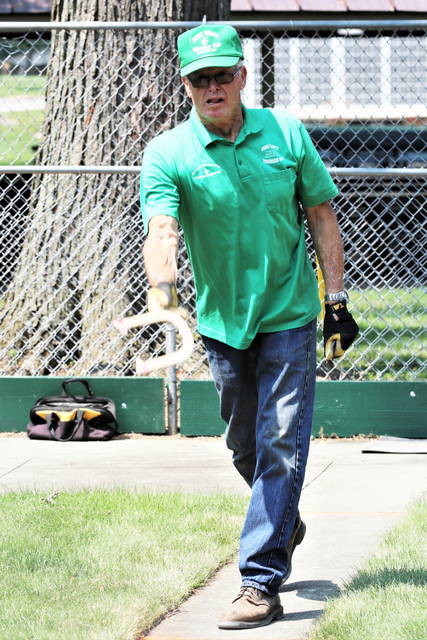 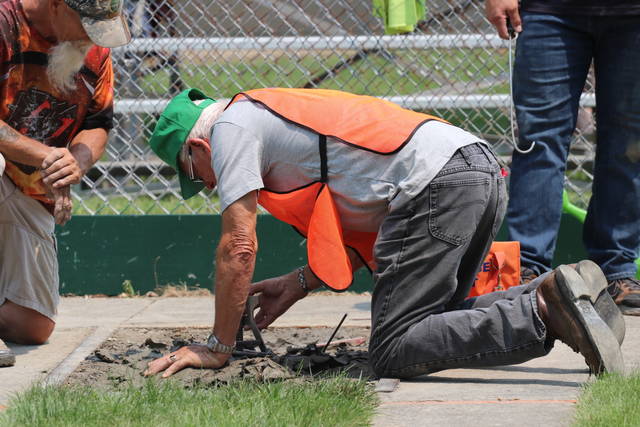