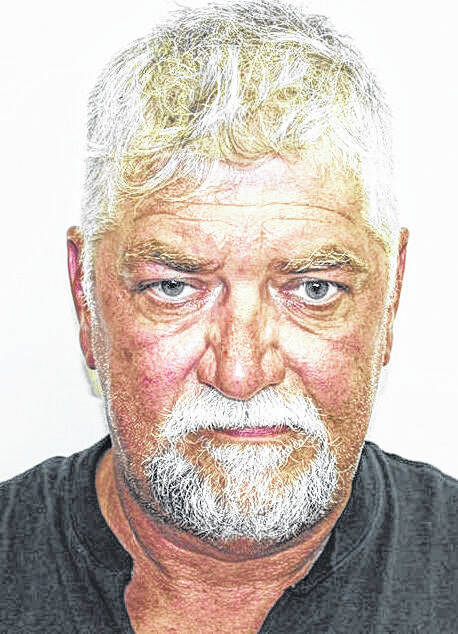 Immediately following the verdict, Bowman’s bail was revoked and he was taken into custody. Judge Jonathan P. Hein said Bowman’s sentencing date is still to be determined.

The jury spent approximately 7 hours deliberating on Monday before delivering its verdict. The trial itself lasted a week.

Earlier Monday, the attorneys for the defense and prosecution wrapped up their closing statements after the defense called its last witness Friday in the murder trial. Defense attorney Alex Pendl utilized his time to not only point out flaws in the prosecutor’s case, but talk directly with the jury.

“The question for you (the jury) to answer is whether the state has proven beyond a reasonable doubt that it was Richard Bowman and no one else who is responsible,” Pendl said.

Pendl continued by giving an overview of Bowman’s case, pointing out what he saw as flaws in the state’s case.

“When trying to solve a crime, we look for three things: motive, means, and opportunity,” Pendl said. “The state alleged two motives in this case. That being Teresa’s life insurance and [Bowman’s] relationship with Katharine Marker.”

Pendl explained how Bowman has been the beneficiary for Teresa since 1997 and on another policy since 1999. Bowman was the beneficiary for 20 years despite not sharing a marital bed in 25 years. Continuing, Pendl stated how it isn’t clear from the evidence whether Bowman was aware of the life insurance policy in the first place.

“The state’s alleged motive exists in just about every married couple in this county. If that were enough to drive a man to murder, then marriages would be the most deadly institution in this county,” Pendl said.

As for the state’s contention Ms. Marker was motivation, both Bowman and Marker stated they did not want to live together or get married. Pendl stated the two had a comfortable dating relationship and neither wanted more than what they already had.

“As for the means. The murder weapon was never recovered,” Pendl said. “Opportunity wise, the state’s case relies largely on the fine line of events to show Bowman must have been present at the home at the time of Teresa’s death.

Pendle claimed the time of death is not known, and no one can actually claim a time of death for Teresa. Prosecuting attorney R. Kelly Ormsby, brought up his expert witness, doctor Keith Diaz who earlier testified about Teresa’s Fit Bit.

Ormsby also brought up Bowman’s clothing in his closing remarks.

“He told the detectives he was wearing that reddish sweatshirt most of the day, but he said when he found Teresa, he was wearing two light blue hoodies one over the other,” Ormsby said.

Surveillance video from the Ft. Recovery Dollar General store showed Bowman wearing a black Carhart jacket or vest. Later Bowman told the Sheriff’s detectives the clothing was stolen after telling Marker he burned the clothing he found Teresa in.

Ormsby advised Bowman told the 911 operator he had blood all over him and then told the detectives something else. Ormsby told how Bowman claimed to have been on his hands and knees on the dirty, greasy, barn floor, but Deputy Kelly Moody testified there was no blood or dirt on Mr. Bowman when he looked.

Bowman’s daughter, Cindy Bowman, testified on Friday that Bowman told her he was worried the police were going to take his phone.

“I also told the officers that if he is so worried about his phone, take his phone,” Cindy said. “You’d find everything you need on it if you needed to.”

Bowman did not elaborate on why he was worried about his phone being searched by the police.