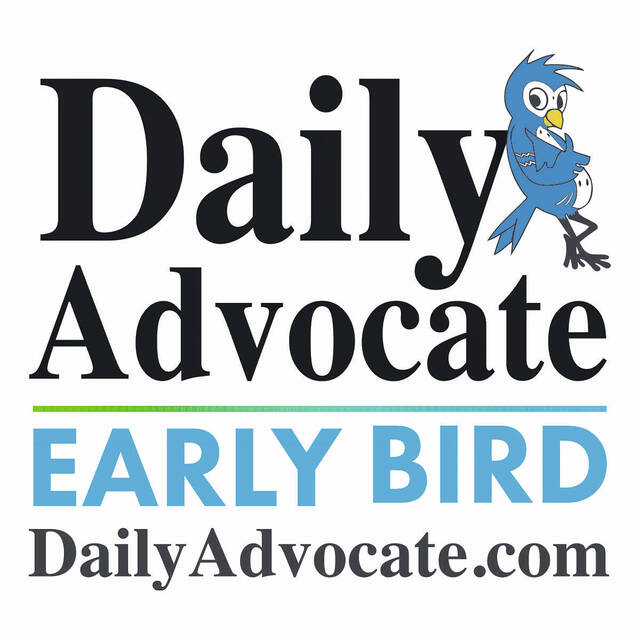 The commissioners approved Resolution (R-345-2021) Fund Transfer for the Michael Resource Treatment Center from April through July. A total of $170,000 was transferred in support. Aultman said the fund transfer is only from April to July because there were a lot of out-of-county kids at the treatment center, so the county portion was not needed up until that point.

“It’s nice to have some out-of-county folks there. It saves us some money, but it also proves that it is a financially viable situation,” Aultman said.

The commissioners also discussed a letter of support for Amending the Ohio Revised Code Section 128 for the next generation 911 (MG911) services in Ohio.

This will include text messaging, all other devices, video, and so forth.

“What they’re asking for is to add these devices to the amendment, so they can increase the profit we get,” Stegall said. “We get 25 cents more per cell phone bill for any electronic device that can get 911.”

Stegall added that House Bill 128 should help fund because it will be about $39 million dollars if they can get it through, and if it does not get passed, then it will have to come out of the counties budgets.

“It’s going to be very expensive to go with the texts and video stuff,” he said. “We’re asking them to help fund it by putting it in the state budget.”

Holmes asked, “At this point do we even know if $39 million covers that cost?”

“We don’t know at this point for sure, but it’s a start anyway,” Stegall replied.

The Darke County Board of Commissioners meets every Monday and Wednesday at 1:30 p.m. at their office located at 520 S. Broadway Street in Greenville. To contact the office, call 937-547-7370.