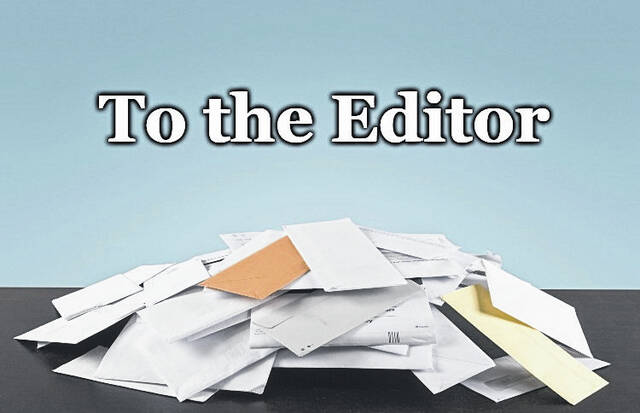 Why does everyone get infuriated if someone they know goes onto social media and posts about how they do not agree with a politician? Why do people lose their temper when someone has a different opinion? Aren’t we all just Americans who want the best for our country? Censoring people that you do not agree with is not the best solution to people’s issues. Lately, many people get so worked up about everyone else instead of worrying about their own problems, wellbeing, and families. Censorship is not the miraculous answer to Americans that lack empathy that they have towards fellow citizens. In fact, this censorship is the problem and is taking away from our rights.

Censorship throughout social medias such as YouTube, Facebook, Twitter, and Instagram have been a large issue going on today across the country and even occurs in other places across the world. Religious accounts, firearm related accounts, political or any type of debatable accounts including the former president’s social media accounts have been censored and/or deleted from different platforms. Mike Lindell, CEO of MyPillow; Michael Flynn, former national security advisor; Steve Bannon, former White House chief strategist; are just a few examples of people that have been suspended/banned/removed from a social media platform. When social media prevents a certain group of people from sharing their thoughts, posts, and opinions, it creates fear as well as distrust and anger.

Social media corporations are “private entities” but that does not and should not give them the power to control our country. Social media affects every citizen’s life in some significant way or another. Although social media are private corporations, they are public utilities used by everyone and have become a necessary tool used by everyone. This means that social media shall be given and controlled by the people of our country, rather than monopoly holders that have their own agenda. Jack Dorsey, Mark Zuckerberg, and even Sundar Pichai, CEOs of Twitter, Facebook, and Google are controlling these medias and have power levels closer to or greater than our very own president. These CEOs are running monopolies and have too much power in their hands. The power to take away a former president’s voice is way too great for unelected, un-governmental figures to hold.

These monopolies need to be dealt with. The decision of these medias being private or public need to be made and clear for all. If they are private, then they need to be held accountable in the civil courts for acts they commit. If they are public, then they need to sell their companies or give control to the government so we the people can vote upon the ways these entities are run. According to a 2021 article in the New York Post, Facebook and our executive branch of government are working together. This includes the White House helping the “private” entity of Facebook by flagging content on this social media. Our government is keeping social media platforms like Facebook for example, out of trouble. This makes it sound like our executive branch sees Facebook as a public utility.

If Facebook is a public corporation, then why can we not hold Facebook civilly accountable for their actions? 47 U.S.C. § 230, more commonly known as Section 230 is the reason. It ensures that social media platforms are not liable for what users put on their platform. This means that they are only a publisher of information. However, if they are just a publisher, what gives them the right to control everyone who uses the publishing platform and take away peoples’ freedom of speech.

The 1st Amendment protects our rights to speak freely on our opinions and to share them with others. Our great country was made on our United States Constitution which clearly lists all our freedoms. Our government has the task of keeping our rights and working for us to keep our country running. The monopoly CEOs should not be in control because they are not the government. These CEOs control so much of our country and the information that circulates inside of it. They have no right to take down comments, posts, or any information that has been posted. This suppression of speech is what is wrong in our country and is taking away from our God-given rights as Americans.

Many people believe that the solution to the issue of social media censorship is to simply not use social media, however this is near impossible for adults across the US. According to a 2021 Forbes story, people in America spend almost an hour a day on Facebook alone. Social media and Google are a part of everyone’s lives in today’s world and that isn’t going to change anytime soon.

Given the circumstances, this widespread censorship that social media CEOs are inflicting on us, are taking away from our freedoms that we have guaranteed to us by our constitution. We need to focus on this issue and hold the CEOs responsible for their wrongdoings. Censorship is not the way that we should be dealing with other people whom we may disagree with. Although Americans need to have more empathy for other people, and they need to be less judgmental, these platforms are just amplifying the division in our country and censoring the side they disagree with. Social media needs to be made into either a private or public entity and cannot rest somewhere in the middle where they cannot be held responsible. In the meantime, bettering your own life and your families by staying off or limiting social media will help better our country. Let us let our voices be heard and ensure our rights and freedoms for many years to come.