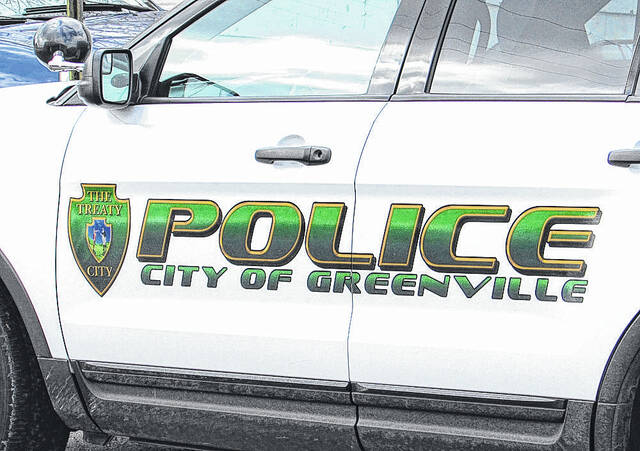 DRUGS: At 10:52 a.m. officers on patrol at the Greenville High School responded to a disorderly student in the hallway. During this investigation it was found the student had drug paraphernalia in her possession. The drugs were taken and transported to the evidence room at the Greenville Police Station and the female was suspended from school and cited for drug paraphernalia.

HARASSMENT: At approximately 5:41 p.m., officers were dispatched to the 400 block of Wagner Avenue in reference to a verbal harassment complaint. The female complainant advised a male in a black Chevrolet Silverado pickup truck began yelling threats and profanities at her. Officers are going to try to contact the suspect, Daniel Burton. He is to be trespassed from O’Reilly’s Auto Parts and warned for disorderly conduct when and if he is located.

WANTED PERSON: at 6:10 p.m. officers observed Darren Callihan walking in the alley between the 400 blocks of East Third Street and East Main Street. Callihan has a warrant on a probation violation for the original offense of trafficking drugs. A foot chase occurred and Callihan escaped. Darren will be issued a citation reference obstructing official business when he is located.

THEFT: At 12:01 p.m. officers responded to the 200 block of Glenwood Drive in reference to a theft that had occurred at the 100 block of Hillview Street. The male victim stated a large cooper A frame worth $400 was stolen from the front yard. There are no suspects at this time.

DRUGS: Officers were dispatched to the 200 block of Oxford Drive in reference to a suspicious person sitting in a vehicle at 5:49 p.m. Skyann Floyd was found sleeping in the back seat of the vehicle and had a plastic container with a blue methamphetamine pipe with burnt residue inside and an unknown white crystal substance inside a small plastic container with a pink lid in her possession. Floyd was sent on her way for trespassing, the findings were sent for chemical analysis, and charges are pending on the results of the lab tests.

DOMESTIC: At 9:23 p.m. officers were dispatched to the 100 block of South Broadway in reference to a domestic dispute. No school aged children were present, and the male involved left the residence for the night stating he would return the next day to retrieve the rest of his belongings.

WANTED PERSON: Officers rescinded at 12:16 p.m. in reference to a male subject with an active warrant at the 500 block of S. Broadway Street. James Swindler had an active warrant for criminal mischief. He was arrested and transported to the Darke County Jail where he was incarcerated on a bond of $1,025.

PROPERTY: Officers responded to a property complaint at 12:55 p.m. at the intersection of Race Street and W. Main Street. An anonymous caller advised a bicycle was lying in the bushes of the intersection. The purple Roadmaster Mountain Bicycle was transported to the Hart Avenue Impound garage and stored for safekeeping.

DOMESTIC: Officers responded to a domestic dispute at 8:19 p.m. at the 400 block of Union Street. The male subject left the residence for the evening, and the female subject’s 8-year old son witnessed the incident.

ASSAULT: Officers responded to the 100 block of West Main Street in reference to an assault at 11:39 p.m. The male victim, being treated at Wayne Hospital, stated an altercation broke out between him and a male subject at a New Year’s Eve party. Officers were unable to make contact with anyone who was at the apartment, and the male subject cannot be located at this time.

WANTED PERSON: At 10:21 p.m. officers responded to a wanted fugitive reference at the 1000 block of Holly Hill Drive. Anthony Foster has a warrant out of Montgomery County for FTA for dangerous drugs/ possession of drug paraphernalia with a $2,500 bond, and he was also entered in as a missing person. 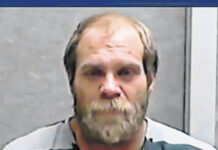 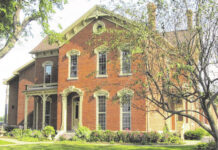