The additional deputies, during the holiday season, were to remind motorists to travel safely during the holiday season. The majority of the 100 warnings issued were for speeding violations. The seven speeding citations resulted in two drivers operating at extremely high speeds; one operating at 94 in a 60 MPH zone and another operating at 85 in a 55 MPH zone. The goal of the operation was to make drivers aware of the speeds they were traveling, as well as slowing citizens down and to ultimately arrive at their destinations safely.

In closing, the Darke County Sheriff’s Office is asking motorists to slow down and help keep roadways safe in Darke County. 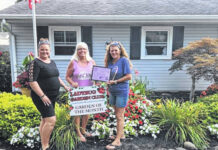 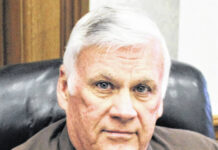