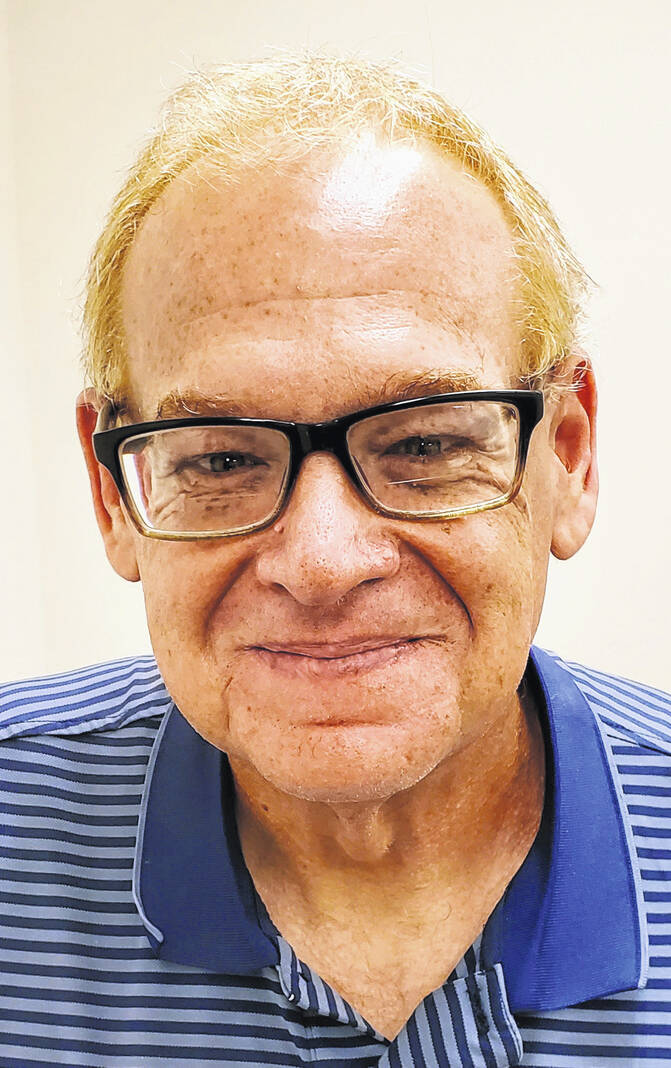 Here’s a little life lesson for you. We will call it Ryan’s Words of Wisdom. Never ever go to the pet store when you are down, depressed, heartbroken, etc. Go to the bar like everyone else. So much for my Words of Wisdom. Before anybody starts a Twitter campaign to cancel me, I was joking. If you need assistance with your mental health, please seek professional help. Then again, there are professional bartenders.

The point is, when you’re feeling vulnerable, please DO NOT go to the pet store. Those words in all caps are directed at my two daughters. The rest of you can do what you want.

Youngest daughter – vulnerable – rabbit. We quickly found out my wife is highly allergic to rabbits.

Yes, we have four white mice. Correction! We HAD four white mice. We now have three white mice. We have those mice because my daughter was feeling a little down when she walked into a pet store in Iowa City, Iowa. The mice were being held for someone that had useful plans. They were going to feed them to their pet snake.

Picture it with me. Tears were welling up in the eyes of this big, strong, independent woman. The heart begins to crack as she learns the soon-to-be fate of those itty-bitty mice. She sees their pink noses flutter, cute little whiskers twitching and their fiery red eyes twinkling. How can she not save them and take them home to deprive the snake of its next meal?

My wife begged me to take them to a field and release them. I couldn’t do it. I’ve seen the hawks and I hear the owl around our house. I’m as much of a sucker as my kids when it comes to animals, which is why I can’t go to the pet store when I’m feeling vulnerable.

“This is ridiculous,” she said. “We go to the store and pick up mouse food and d-Con in the same trip.” I tried to explain it logically, but even I didn’t believe my explanation. Ssshhhh! Don’t tell her, but I’m admitting she is right.

This brings us to why we now have three mice instead of four.

One evening I happened to look in the aquarium where the mice are kept and only saw three. I could only think of two options – 1) One of the mice buried itself in the wood shavings, which they do from time to time, or 2) It escaped. They do like to crawl upside down on the lid and even though it was weighted down, it was possible that one of the mice could have escaped.

I looked over at my wife and shared my thoughts about the missing mouse. She said nothing, which scared the mouse poop out of me. I said it again – hoping that she didn’t hear me the first time. She just glared at me.

My youngest daughter gets up early for work and my wife usually gets up to see her off. At 5:30 a.m. the next morning I heard raised voices. My first groggy thought was they were arguing. My youngest daughter can be grumpy in the morning. Then I heard laughter and a retching sound and was completely confused. Suddenly, my wife burst through our bedroom door and shouted, “Come downstairs now! One of the mice died and the others are eating it.”

It turns out there were three options instead of the two I considered. I promise I did not see a dead mouse in the cage when I looked. We had a real-life horror scene play out in our little mouse aquarium. Their fiery red eyes were really twinkling after that.

I guess the seeds and dried vegetables that I fed them the night before was nothing more than a healthy snack for their carnivorous appetite.

I put an extra weight on the lid after I disposed of the dead body. If they are going to do that to one of their own, what would they do to me if they got out? 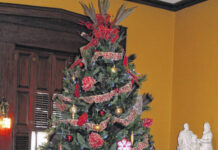