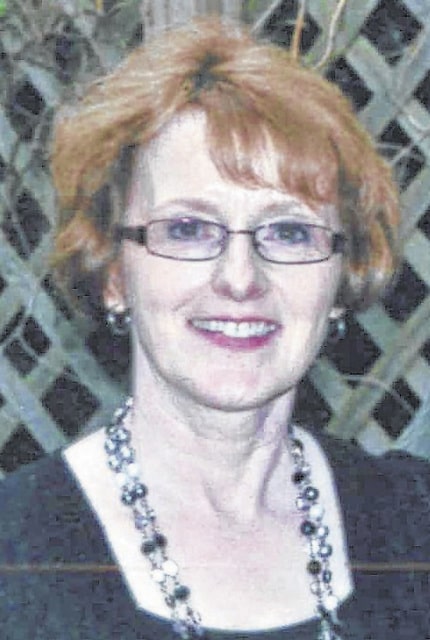 VERSAILLES – The highlights of Donna Wagner’s career have been when students “get it” and when students return years later to say thank you.

Wagner is retiring this year after a total of 35 1/2 years in education. She was an elementary aide at Versailles Elementary. She then substituted at Versailles, Ansonia and Russia in grades K-6. Since August 1984, she has been the intervention specialist at Versailles High School. At first, she had grades 7-12 and later grades 9-12.

She earned both her bachelor’s and master’s degrees at Wright State University. Wagner grew up in Versailles and graduated from versailles High School. Her parents are Elsie Shappie and the late Bernard Shappie.

“I have been married to Tim Wagner for 44 years. I have four children and nine grandchildren all within 20 miles from my front door, except for my grandson who is in the Navy,” Wagner said.

The biggest changes in her career have been the impact of computers, Internet and testing.

“This new high school state-mandated testing is so time-consuming and needs to be adjusted in the future,” she said.

Her biggest accomplishments have been her students.

“I work with small groups of students who still need to learn academics/study/organizations skills. Many of them work themselves out of the program,” Wagner said.

She said she watched most of her students graduate and including see some graduate from college. Now some of them have their own businesses; some teach, farm and serve in the military and as firefighters.

Her plans for retirement include spending time with family and friends, camping, traveling, reading and relaxing.