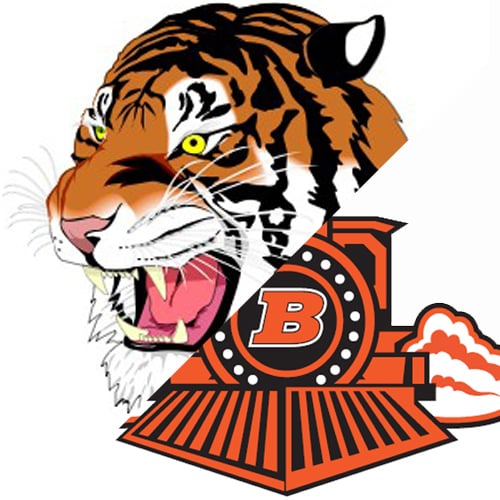 Shelby Hartzell was the winning pitcher for Ansonia, giving up three runs and striking out nine.