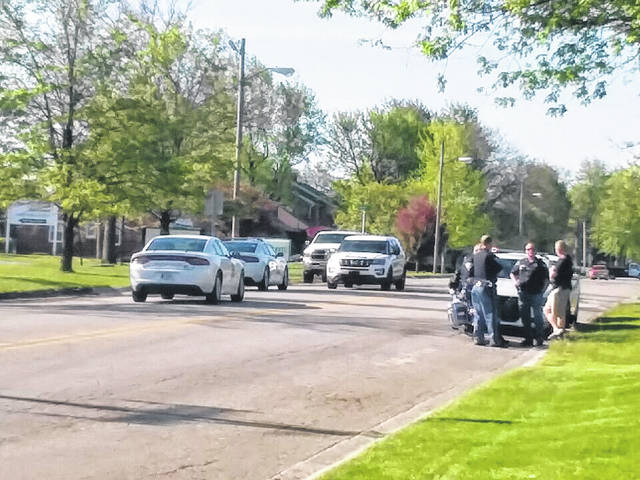 UNION CITY – An active shooter alert went out this morning near the village of Union City, Ind. in Randolph County. First reports had the shooter in the vicinity of Deerfield and Stateline Roads. It was later learned the incident took place at 114 Pleasant Drive, Union City, Ind. According to reports, Union City schools went on lock down and residents were advised to shelter in place.

Darke County Media has confirmed with law enforcement that the shooter is dead. A determination as to how the shooter died is unclear, according to Indiana State Police. The scene is secure.

A witness said the shooter opened fire on police officers.

Indiana State Police is working in conjunction with the Randolph County Sheriff Office. A public information officer is en route to provide more information.Darke County Media will continue to work to learn more about the incident.