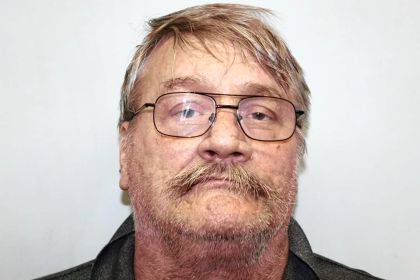 UNION CITY – On May 14, 2019 the Union City Ohio Police Department arrested Scott “Doug” Libey on preliminary charges of Unlawful Sexual Conduct with a Minor. A lengthy investigation provided evidence that Libey engaged in sexual conduct with a minor child under the age of 16-years-old but older than 13 years old.

It is thought that there could be more victims to Libey’s inappropriate conduct. If you have any information in regards to Libey or information regarding any other victims of Libey’s conduct, call the Union City Ohio Police Department at 937-968-7744.