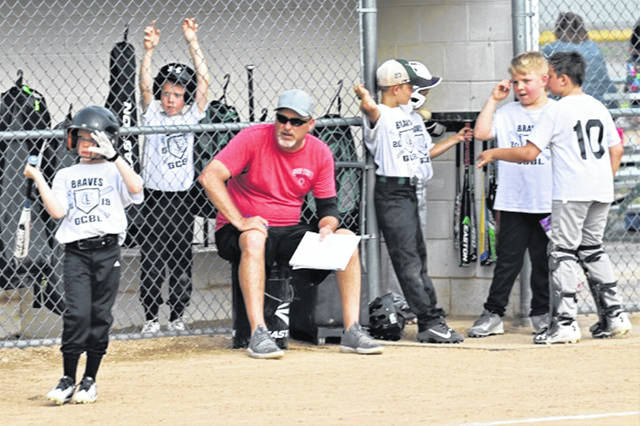 The annual tournament is held to honor Tyler Kuhn, a 2012 GHS graduate that tragically lost his life in a car accident on October 2, 2012.

“The Tyler Kuhn family donated a new bulletin board for the ball park,” Delk stated. “We are going to have that hung up the Saturday dedication – a very nice addition.”

The dedication will take place at 10 a.m. Saturday morning with the family of Tyler Kuhn in attendance.

The tournament is for Rec Teams and Rec All-Start Teams with each team guaranteed to play a minimum of three games. All players must be from the same school or rec team.

Known for their excellent food, the GCBL concession stand will be well stocked with food, drinks and candy.

“We’ll have walking tacos, Winners hamburgers, Winners marinated pork chops,” Delk said. “Sno Shack will be there. We have some neat t-shirts made up again this year, so it should be a great tournament.”