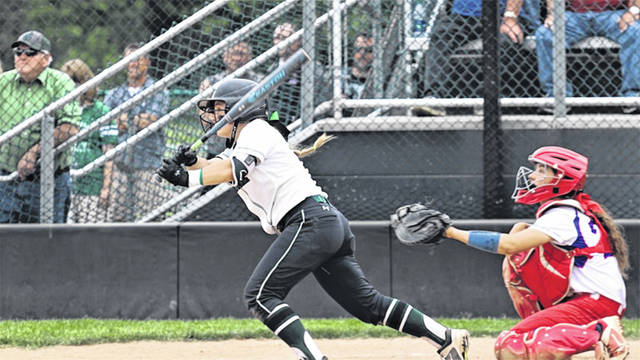 “So proud of the program and the level we play and opportunities it gives our student athletes,” said Greenville Hall of Fame coach Jerrod Newland.

“My goal was to make All-State this year but I didn’t expect to make first team” said Shilt.

“Just amazing that Lani in her senior season excels and clutches up to win four gold medals (LWSB District Titles) and play in some high energy games over her career,” Newland said. “So excited for her and the path she paved for future LWSB players. She hit the ball so solid and only struck out two times all year.”

Shilt will be attending Bowling Green University in the fall majoring in accounting and has made the decision not to continue playing softball at the next level. The Greenville senior took time to thank the many that had a part in her long softball career.

“I definitely thank my coaches for pushing me every day and making me better – and my teammates for always pushing me harder at practice,” said Shilt. “This team helped me the most, pushing me the most all the way up and to this point.”

GHS varsity assistant coach, Justine Shilt, older sister of Lani and a member of the 2007 LWSB State Championship team was coaching first base for the senior’s final season.

“She made me better just because she goes harder on me than anybody else does,” noted Lani.

“It’s a great honor,” Gilbert said. “You go to the banquet and you see so many girls from other schools. A lot of them are going to play big college ball and it’s just a great honor.”

Gilbert gives all the credit for her success to her coaches and teammates, a program that has an unprecedented 16 consecutive seasons with 25 or more wins.

“It’s definitely the team because Lady Wave Softball brings its own name,” Gilbert stated. “If I wasn’t on a good team, nobody would care to look at the players on that team. If I make a good play, I couldn’t have made that unless the pitcher made the girl hit it there so it’s definitely the team and Coach Newland. He’s such a good coach and he knows how to make you play your best ball – always.”

“Morgan Gilbert makes other kids look very average at shortstop,” said Coach Newland. “She gets to balls that great players don’t sniff. The depth that we have allowed her to get as she gets stronger is getting wild. She plays shallow left these day.”

“She’s a gem,” Newland Continued. “Number 5 (Gilbert) has been a two-time All-Ohio kid and is challenged for 2020. Since we have only ever had two that have been three timers (Abbie Shell and Ally Russel), Morgan Gilbert is having one of the greatest softball careers ever and I can’t wait to see what the next 11 months brings her as she gets ready to excel at the next level of the D-I (college) softball world.”

“The senior class for 2020 is primed and excited for the final chapter of their careers,” said Coach Newland. “All nine can play at the next level if they do so chose so they all are working hard individually and making weaknesses their strengths.”

“I feel like with pressure like that (2020 winning season), it either breaks you or it can take you all the way,” concluded Gilbert. “We have a pretty solid group to where we could go all the way. We just have to keep working hard and it starts now. We have had open gyms at the Academy and hitting and playing summer ball. If everyone finds their role next year – we’ll be fine.” 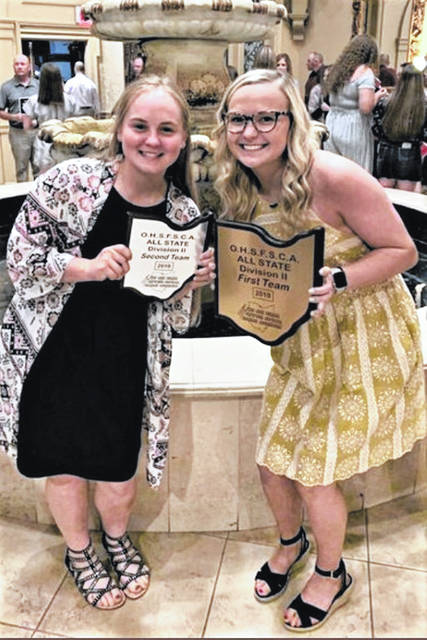 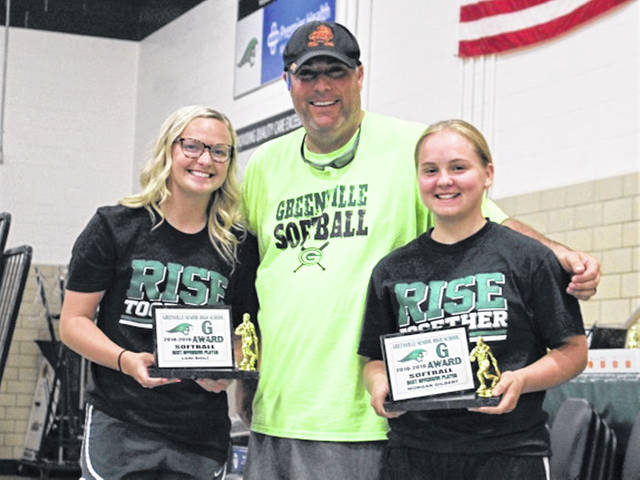 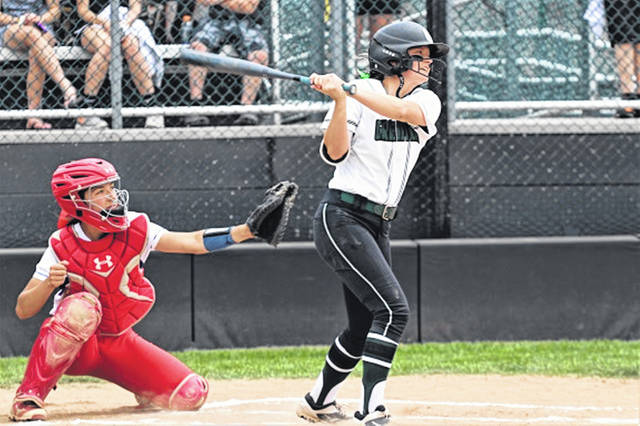