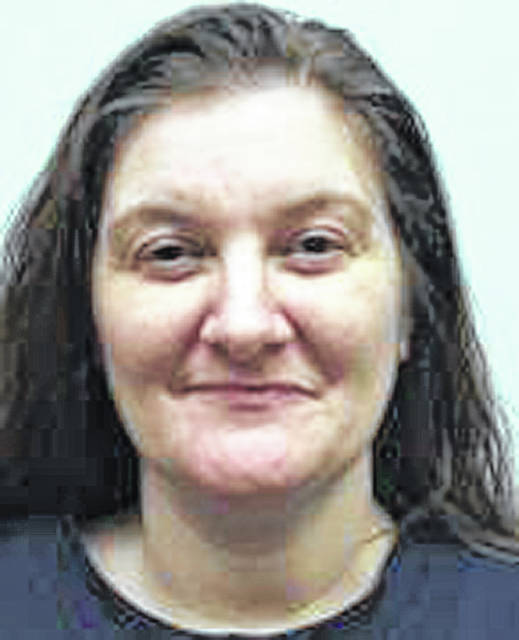 Robert E. Derringer, 39, made an appearance in court via video from Madison Correctional Institution for a judicial release hearing. He was originally sentenced to 18 months for burglary, a third-degree felony, on May 3.

While Assistant Prosecutor James Bennett had nothing to add to the motion for judicial release, he did enter an objection to it.

When asked by Judge Jonathan P. Hein to articulate his reasons against a judicial release, Bennett stated he did not find the 10 weeks served sufficient.

Judge Hein again asked for clarification on, “why this is bad public policy.”

“I generally am never in favor of judicial release,” said Bennett. He further stated that if the court is going to sentence someone to prison, they should do the time, “otherwise put them on probation.”

“All or nothing?” asked Judge Hein.

“All or nothing,” said Bennett.

When asked if he wanted “back in” defense attorney David Rohrer cited Republican legislature wants prisoners out of jail, “at a quicker rate than ever.”

Albeit an unusual exchange, Judge Hein explained to Derringer there’s a place for politics in the discussion because legislature supports judicial release due to taxes.

“There’s a lot of awareness in the legislature that there’s a whole lot of money going into prisons,” said Hein. He further noted it was not politics in the dirty sense of the word, but the “pragmatic side of whether you need to be in prison or not.”

Derringer was granted judicial release with court costs and community service. No restitution was ordered.

Also appearing in court was Tabitha St. Myers, 37, for sentencing on one count breaking and entering, a fifth-degree felony.

When asked the reasons behind her actions, St. Myers, a single, non-custodial mother of four, answered it was a mistake due to hanging around a bad friend.

Judge Hein noted a problem with her statement, pointing out her record, and the multiple opportunities to prove she wasn’t a “hot mess running around waiting to be a train wreck.”

“Being a hot mess and doing a train wreck is not a mistake,” said Hein. “The first thing you said is you made a mistake. That’s giving you a pass on you being responsible for you.”

Citing a need for her to take responsibility for herself, Hein sentenced St. Myers to 30 days with two days credit and court costs.

Megan N. Rose, 37, also went before Judge Hein for a change of plea for burglary. A guilty plea agreement would see the dismissal of a petty theft and forgery charge.

According to Rohrer, the defendant has an open case in Miami County and another in Randolph County, Ind. She was incarcerated in Florida before extradition to Ohio in May.

Stating she’s done unthinkable things she’s truly sorry for, Rose said she has had almost 11 months to think about her actions.

“I’ve taken this whole entire jail sentence as a punishment. I’ve not had any fun,” said Rose. “I don’t want to be judged on my past. I can make it better.”

Rohrer noted Captain David Hawes of the Darke County Sheriff’s Office cited Rose as an ideal inmate. Judge Hein, however, referenced prior failures to comply, “running to Florida and being on the lam” as a sign things will not go well. He further cited the need to “clean the deck,” given the defendant’s multi-jurisdiction cases.

Rose was sentenced to nine months with 98 days credit, mandatory post-release control, court costs, and to pay $2,460 in restitution. 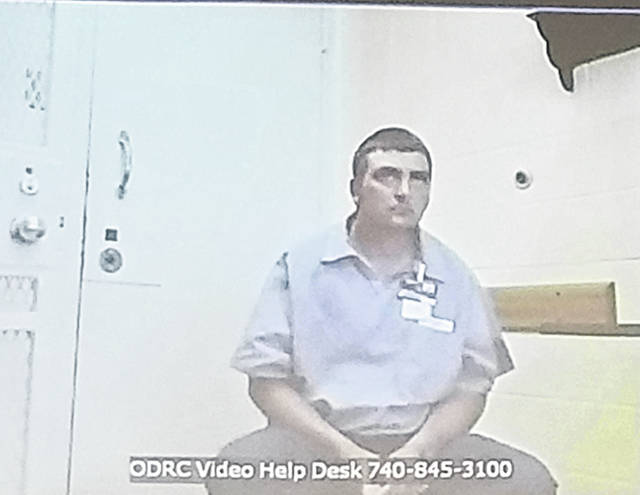 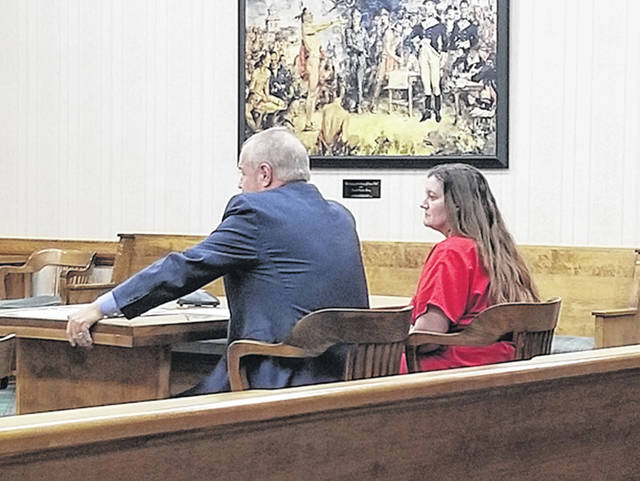