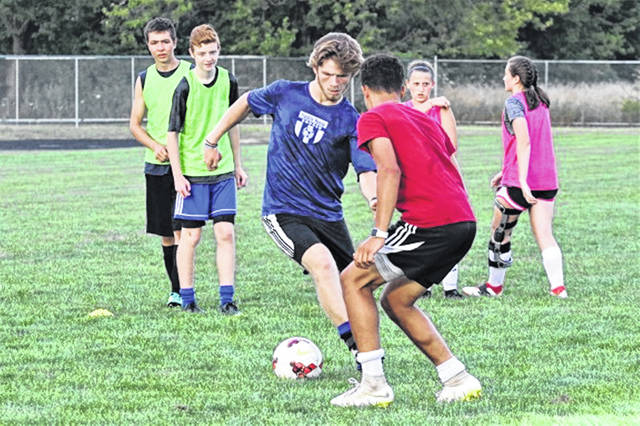 “This is something I look forward to each year,” Franklin Monroe soccer coach Danny Diceanu said of the camp.

Coach Diceanu’s close friend, Marcel Matis was once again on hand to lead the camp for the Jets soccer program.

“I do what I like and I love working with the kids,” said Matis. “I love helping Danny to grow the program and what is better than playing some soccer with the kids”

“It’s a relation that keeps going and he does a good job,” Diceanu said of Matis. “The kids enjoy him, so it’s a win-win situation.”

Diceanu has been passionate about soccer all his life, first as a player growing up in New Jersey playing at D-I powerhouse Bloomfield HS where he was leading scorer, team Captain & All-State selection his senior year. At the University Of Scranton PA, Diceanu was a 4-year starter, played in three Final Fours and a National Championship. Diceanu was selected team Captain, MVP, All-region and All-America his senior season.

Diceanu has been involved over the past 20+ years coaching SAY soccer, ODP, Club soccer in Columbus, Dayton area & Cincinnati and coached HS soccer in Columbus & currently coach both boys and girls at Franklin Monroe HS.

Diceanu took time to talk about the Jets upcoming season, both for the Lady Jets and the boys programs beginning with the expectation of excellent play.

“They have to be – I want them to be,” Diceanu of his teams reputation for playing tough on the field. “They always say that your teams are a reflection of your coach, so I expect them to be hardnose and serious about the business and have fun at the same time.”

As with many sports programs at small schools, it is sometimes difficult to have enough players to field a team.

“Girls we’re struggling,” Diceanu said. “Boys I had 19 when we had the meeting and then we’re down 12 or 13. Then we have a couple guys out and another guy decided not to play so I think I’m going to settle in right about 13 with the boys which is not ideal but it is what it is and you play the cards you’re dealt.”

“The girls, we had 11,” continued Diceanu. “One moved and one decided not to play, so now we’re down to nine – have two girls out here tonight that are trying it out. One is going to stick with it and one is still thinking about it. There is another girls out there thinking about it as well so we did the best we could. We try to reach out through friends and networking. The girls is going to be a close call. We’ll have to see – it’s going to be at game time decision on what the school wants to do.”

Some smaller high school soccer programs have gone to a co-ed team; an option for the Jets’ program.

“There is always a chance of that,” Diceanu stated. “I would rather not do that if we don’t have to but I think at the same time we need to give the kids an opportunity to play. I know my daughter Mia will do it and some of the other ones may and some may not. We’ll cross that bridge when we get to it.”

“It’s really not fair to the girls because, just the speed of the play,” continued Diceanu. “Boys are just faster, stronger. The girls may be more skilled but I know there is interest in some of them that want to play so they will have the option of playing – the girls playing on the boys.”

“The women won the World Cup for the USA, so for us not to have a team it’s almost unthinkable for me,” concluded Diceanu. “I’m hoping and I pray that we get another couple girls to make it a go.” 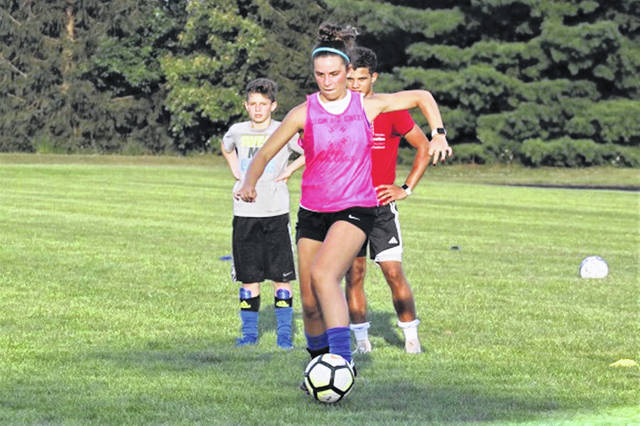 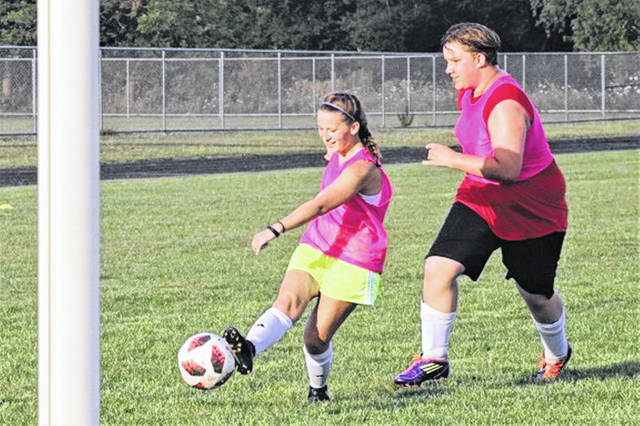 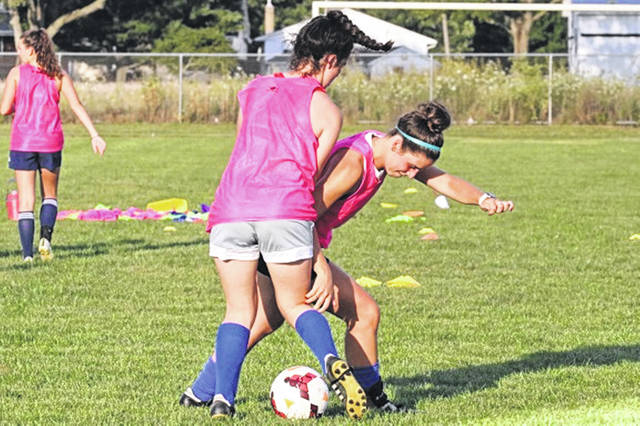 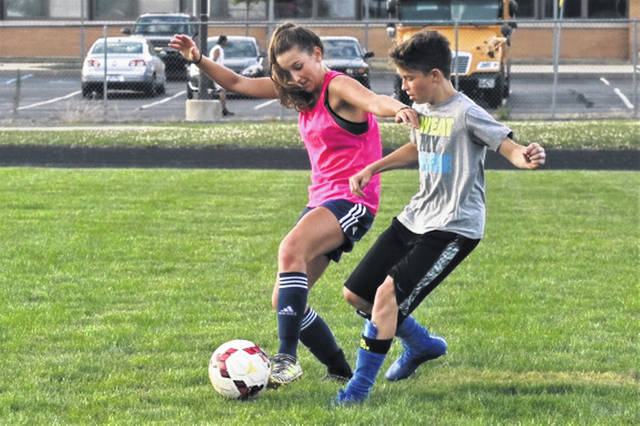 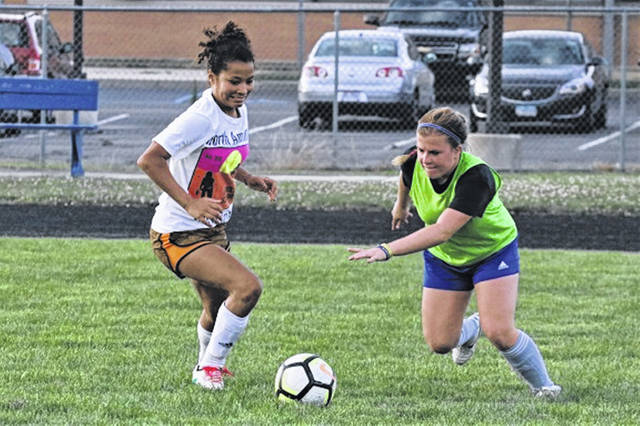 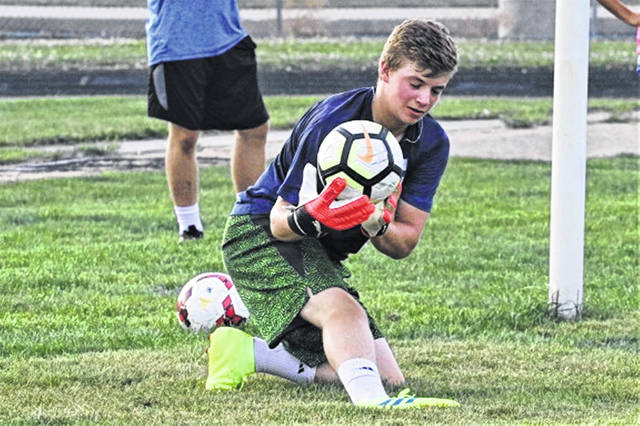 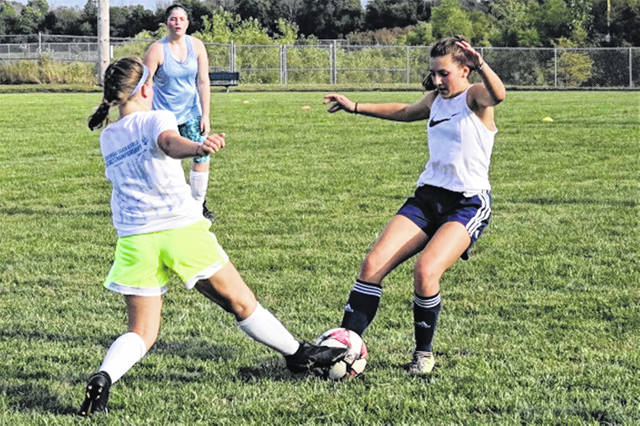 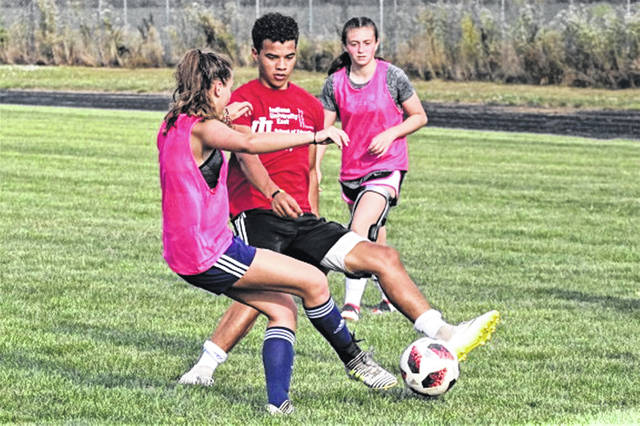 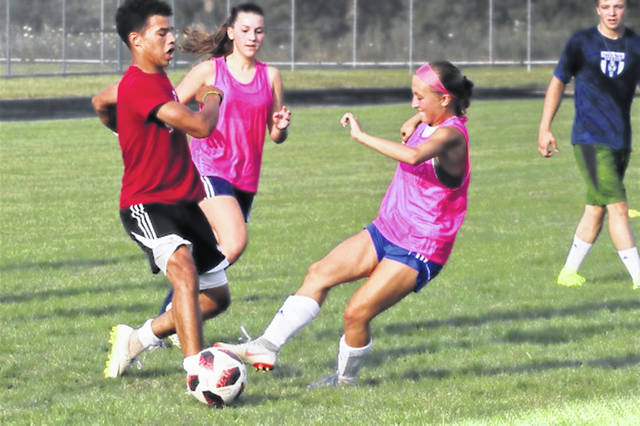 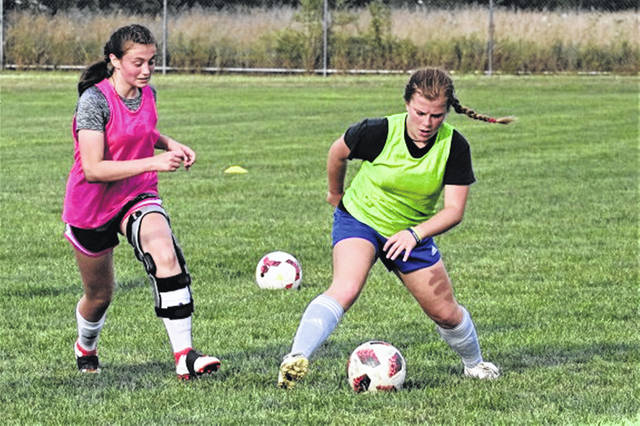 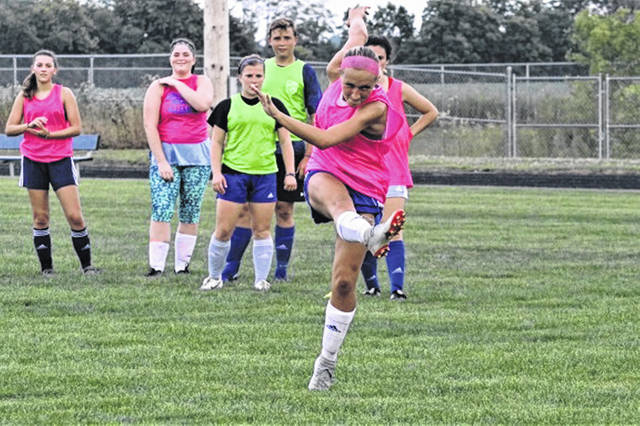 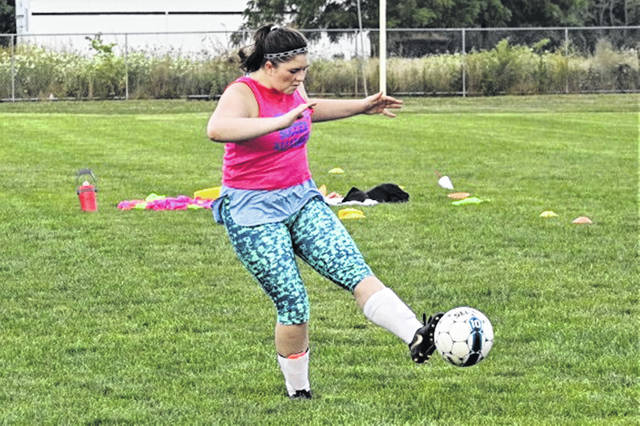 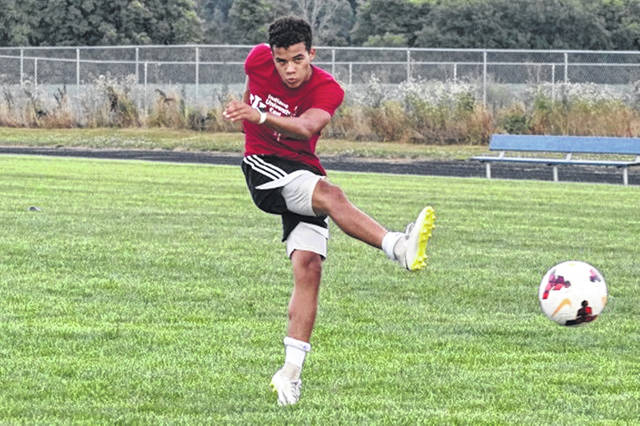 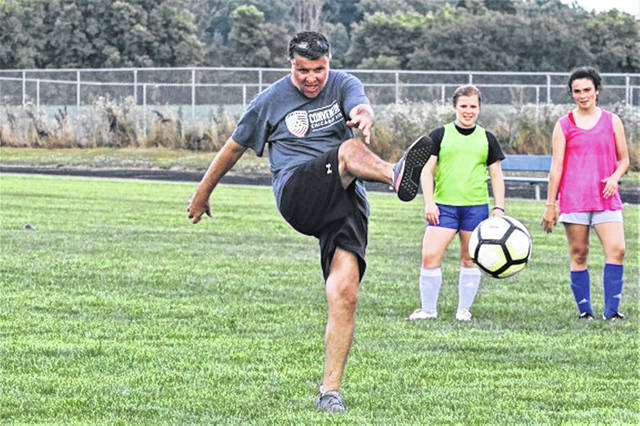 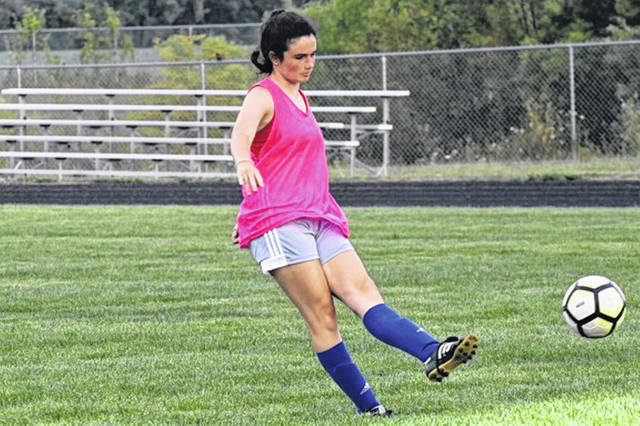 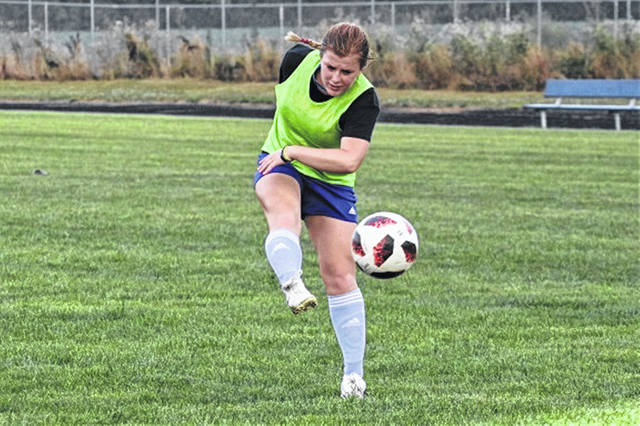