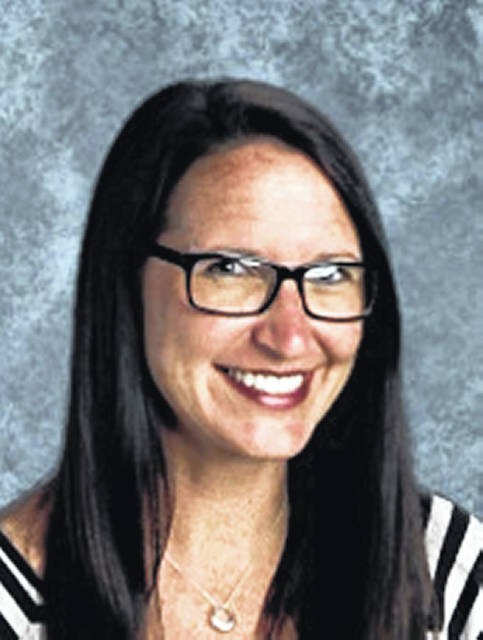 The program uses a flawed school report card to unfairly label public schools as “failing” and forces districts to subsidize the cost of private school tuition.

Due to recent changes, hundreds of millions of public tax dollars will subsidize private school tuition for students, many of whom have never attended a public school.

Next school year, more than 70 percent of Ohio’s districts will have an EdChoice-eligible building. The number of eligible buildings will mushroom from approximately 230 last year to more than 1,200 next year — a 422 percent increase.

Nearly half of these buildings received overall grades of A, B or C on their current state report card.

Vouchers cost $4,650 for K-8 students and $6,000 for high school students, funneling money away from public schools to pay for private and parochial tuition.

Students can keep the voucher throughout their academic career, costing taxpayers nearly $66,000 per pupil to fund a private education. These costs far exceed what the state provides school districts, so districts must rely on local tax dollars to cover the difference.

Greenville City School’s Board of Education passed a resolution at the Jan. 9, 2020 meeting to oppose the State of Ohio’s EdChoice scholarship program (voucher). The estimated loss of revenue to the Greenville City School District over the next four years is $3,250,800, which would devastate the district’s finances.

Vouchers also threaten districts’ ability to serve their remaining students and jeopardize the quality of those students’ educational experiences.

Public school districts are held to high standards and accountability, unlike private schools that do not have to use the same state tests to assess student achievement and can determine their own enrollment and admission policies.

In the end, local taxpayers who never intended for their tax dollars to go to private and parochial schools lose.

Students are placed in educational settings where there is little-to-no accountability, and school districts that are doing great things for kids are inappropriately labeled as “failing.”

Legislators will act on changes to the voucher program when they return to session the week of Jan. 27. As they work on developing those amendments, public school educators across the state will continue to contact legislators to oppose the expanded voucher program and the effects it will have on public education in Ohio.

We are urging legislators to stop draining funds from public school budgets and also to stop funneling taxpayer dollars to private and parochial schools. We support Ohio’s system of public education, where every child is accepted and educated. 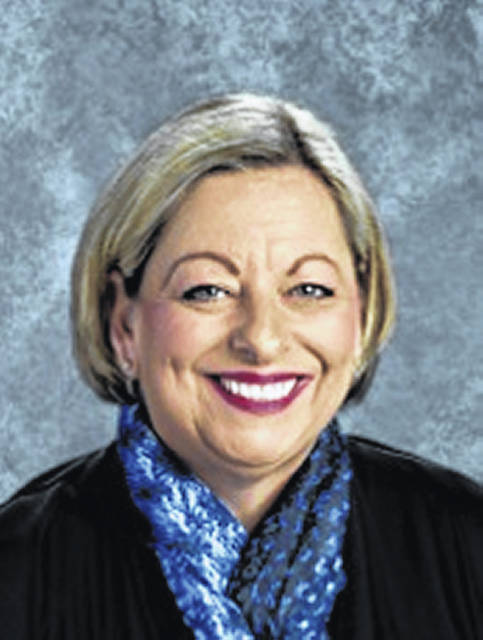