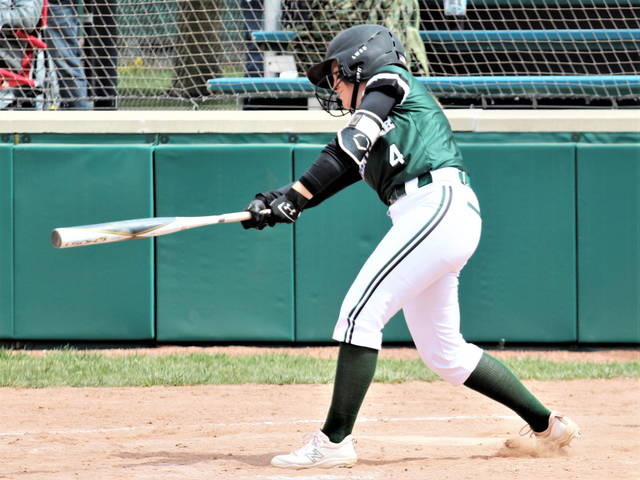 GREENVILLE – The Lady Wave won a 7-0 shutout over Cincinnati’s 10-2 West Clermont Lady Wolves with Grace Shaffer going the distance to pick up the win for LWSB.

The teams played to a 0-0 score after two inning of play with Greenville breaking into the scoring column with 2-runs in the bottom of the third inning.

Nyesha Wright led off the third with a single to center, Skylar Fletcher reached with a two-out walk bringing Kenna Jenkinson to the plate to drill a 2-run triple down the right field line giving the Lady Wave a 2-0 lead.

Inning No. 4 saw the teams going scoreless bringing the Lady Wave to the plate for its most productive inning of the non-conference matchup.

Baughn worked a walk to open the bottom of the fourth followed with a Susie Blocher single to center. Fletcher stroked a RBI single to center and Jenkinson plated a run with a sacrifice fly to left. Fletcher raced home by way of a wild pitch upping the Greenville girls lead to 5-0 after five.

Shaffer set the visitors down 1-2-3 in the top of the sixth bringing the Lady Wave to the plate to score 2-runs taking advantage of a Wright walk, a Baughn single to left a walk to Blocher loading the bases. Lady Wave sophomores, Fletcher and Jenkinson both followed with run-scoring singles to left to give the Lady Wave a 7-0 advantage that would hold up for the final score.

Greenville senior, Saffer earned the win with the right hander going the distance allowing no runs on two hits, two walks and striking out eight.

Jenkinson paced the Lady Wave at the plate going 2-3 with 4-RBIs and Fletcher went 2-3 with 2-RBIs and 2-runs scored. Ashlynn Zimmer, Savannah Leach, Bri Fellers, Baughn, Blocher and Wright each collected a hit. Greenville played error free ball while outhitting the visitors 10-2 in earning the win. 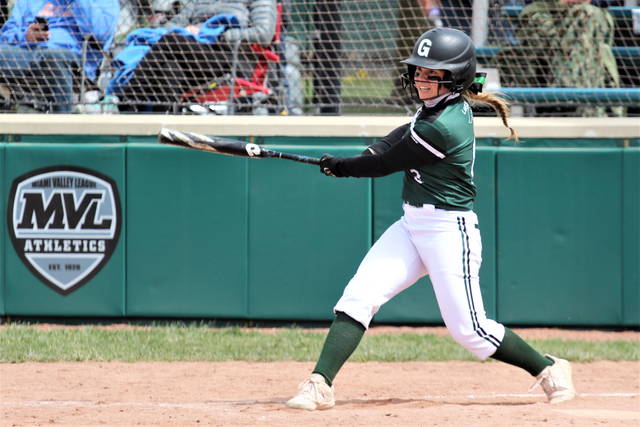 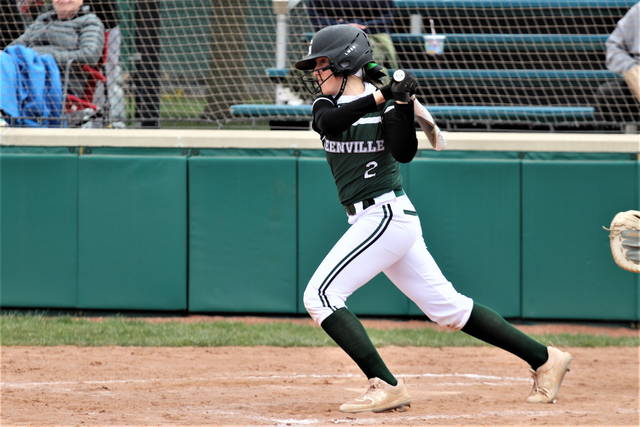 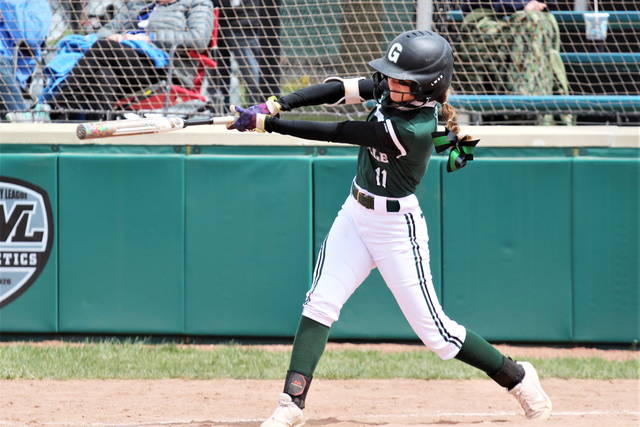 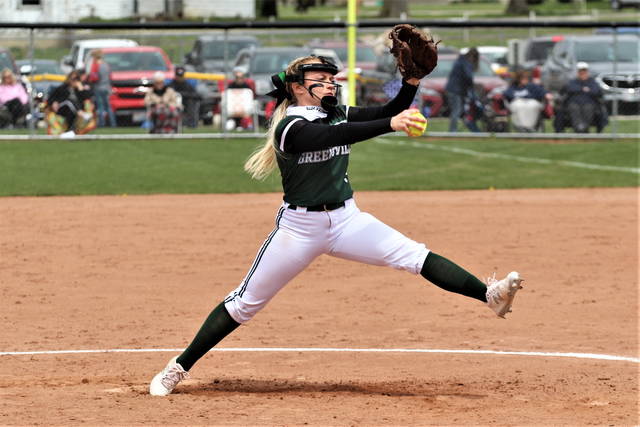 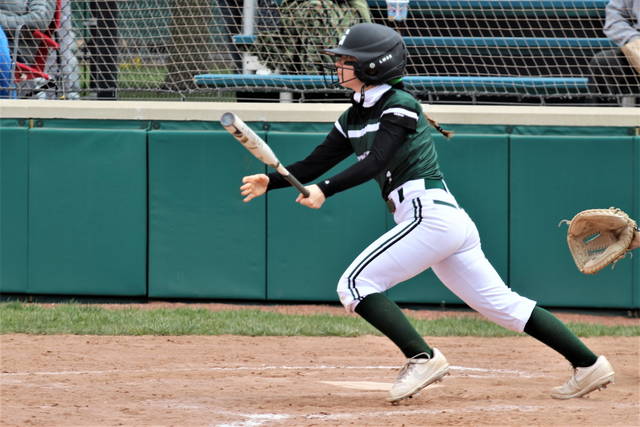