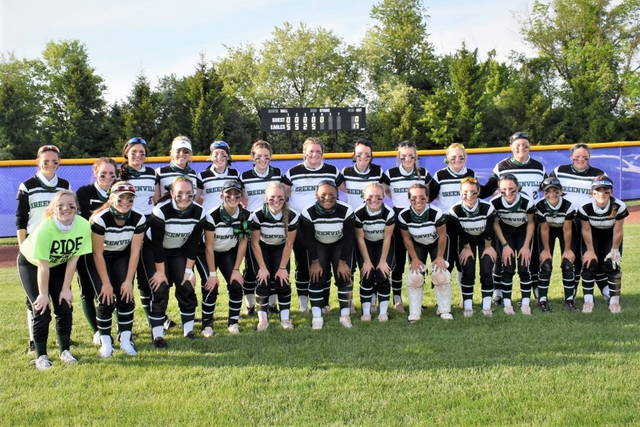 BELLBROOK – The Greenville Lady Wave defeated the Kettering Archbishop Alter Lady Knights by a run rule score of 17-0 to earn an OHSAA DII Sectional Championship and move to an impressive 29-1 record on the 2021 season.

The Lady Wave jumped out to a 5-0 lead after one-inning of play paced by a Savannah Leach 2-run single and a 2-run double off the bat of an Ashlyn Zimmer.

Greenville tacked on five-runs in the bottom of the second-inning to lead 10-0 and plated two-runs in the third to lead 12-0 with three-innings in the book.

With the game in hand, the Lady Wave made one final fourth-inning appearance to plate five-runs with the big hit coming off the bat of Greenville’s power hitting Nyesha Wright with the senior centerfielder crushing a three-run homer.

“On to Friday and excited to go to Kings and play Hamilton Ross for the Gold Medal,” Newland stated following the win. “

The Lady Wave advance to the District Championship game this Friday, May 21 at Kings High School in Kings Mills, OH with a 5 p.m. start time when they take on the Hamilton Ross Lady Lions, 3-0 winners over Cleves Taylor. 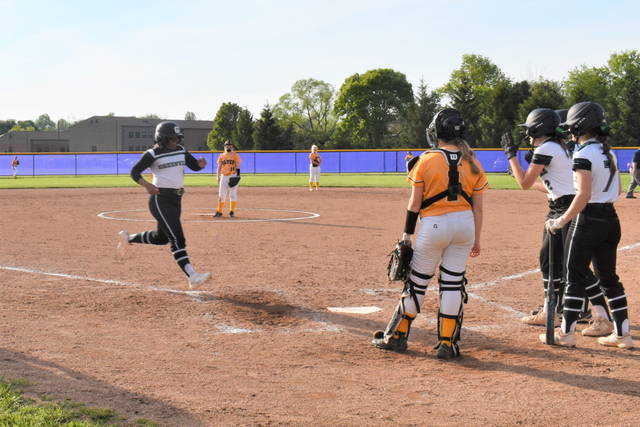