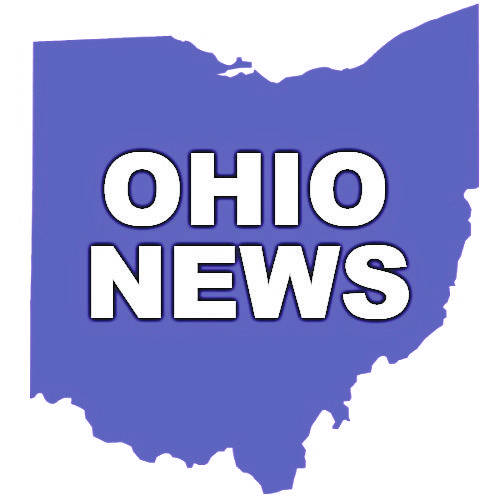 COLUMBUS (AP) — Ohio power companies could once again offer energy efficiency programs such as smart thermostats or appliance rebates, the cost of which would be covered by customers under new legislation aimed at restarting such programs after a now-tainted energy bill killed them off.

Legislation introduced last week aims to restore some of those programs, but comes with a twist: For the first time, residential customers not interested in participating can opt out of paying their share of the program. In the past, all residential customers paid for an energy efficiency program regardless of whether they took part.

The opt-out would last five years, after which customers would have to again indicate their preference. The participation fee would be capped at $1.50 a month. Customers are automatically included in the program unless they opt out.

Commercial and industrial customers, on the other hand, are automatically excluded from participating and would have to choose to opt in under the bill.

The legislation avoids mandates on customers while relaunching realistic energy efficiency programs such as smart thermostats, said bill co-sponsor Rep. Bill Seitz, a Cincinnati Republican. Customers can control such thermostats remotely, and in some cases utilities could also adjust them to lower energy use system-wide during heat waves or cold snaps to avoid power outages.

The bill “provides a way forward to achieve further progress toward reducing our energy dependence and our energy usage,” Seitz said.

Earlier this summer, the Public Utilities Commission of Ohio approved a plan by one utility, AES — formerly Dayton Power & Light — to provide $1.4 million for smart thermostat rebates and $900,000 for energy-saving weatherization measures for low- and moderate-income customers.

But because of the remaining parts of the nuclear bailout bill, the commission’s approval stipulated the cost must be covered by company shareholders, not ratepayers.

That ruling and others by PUCO upholding the law’s intent made the bipartisan legislation introduced this week necessary, said co-sponsor Rep. David Leland, a Columbus Democrat. Utilities didn’t feel they could restart the ratepayer-funded programs without the backing of the General Assembly, he said.

Support for the nuclear bailout law began to crumble last year when federal prosecutors charged five individuals, including the former Republican speaker of the Ohio House, with funneling $60 million in energy company money toward an illegal effort to pass the bill. Prosecutors allege the effort also included attempts to kill a proposed referendum to repeal the law.

Two men have pleaded guilty and await sentencing. Two more, including ex-Speaker Larry Householder, have pleaded not guilty and are fighting the charges. A fifth man killed himself with charges pending against him.

Last month, Akron-based FirstEnergy Corp. admitted to using dark money groups to fund the effort, and agreed to pay $230 million in penalties and meet other conditions to avoid prosecution on a federal conspiracy charge.

The legislation that would reinstate some energy efficiency programs has the support of groups that aren’t always on the same side of energy issues, including the Ohio Environmental Council and state investor-owned utilities including AEP, Duke Energy and AES Corp.

While the OEC would have preferred a full repeal of the nuclear energy bill known as House Bill 6 and a return to previous efficiency programs, the legislation is a step in the right direction, said Randi Leppla, vice president of the organization’s Action Fund.

“It ensures Ohio residential customers have access to efficiency programs that will save energy, which is great for the environment, and save money on their electric bills,” she said.