NEW MADISON — The Tri-Village MVCTC FFA Chapters Agricultural and Urban Soils teams competed at the state land judging contest on Oct. 9. The contest was held at Delaware State Park off of the Olentangy river.

This is the first time both of Tri-Village’s land judging teams have placed in the top ten at state! As soil judging has come to an end for the year, the chapter is excited to return five individuals to judge next year and wishes their three seniors the best in their future endeavours.

The Tri-Village Agriculture Department and FFA Chapter is a satellite program of Miami Valley Career Technology Center and is under the direction of Mr. Justin Slone for the past 7 years. 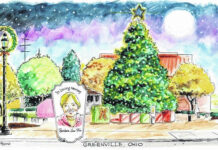 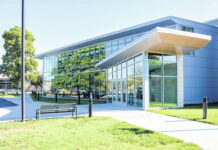 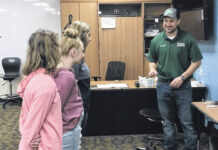