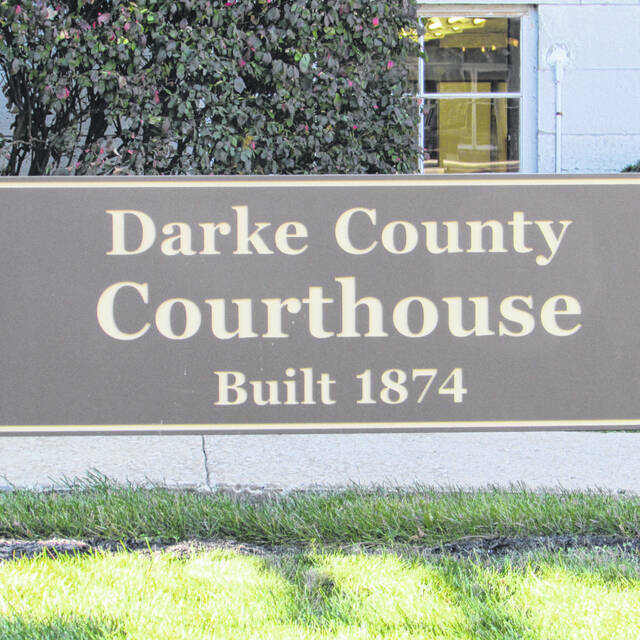 “The offense scores as a more serious and risk of recidivism is more likely. You had a 30-day tune up to see how you do on the back end,” Judge Hein said.

“This is your chance to prove you don’t need a prison sentence,” Judge Hein said. “You’re old enough to know better and not do it.”

Israel Lopez, 48, of Greenville, was sentenced on one count of domestic violence, a felony of the fifth degree. Lopez admitted he lied in the original testimony.

“We were both drinking in the alley,” Lopez said. “She wanted to go out, and I called her a whore. She punched me in the face three times, and I shook her shoulders, scratching her with my thumbnail. Her mother called the cops, and I went to jail.”

“Here’s the deal. Everyone in this courtroom knows better than you,” Judge Hein said. “If you got a domestic violence conviction in 2018 and you thought trying to persuade your significant other in this way was the best way for her to not go out and get stoned, you are setting yourself up to fail.”

Shawn Martin, of Greenville, was sentenced on a count of aggravated possession of drugs, a fifth-degree felony via video conference with the jail.

He was sentenced to 11 days in jail with 11 days credited and up to 60 months of probation. 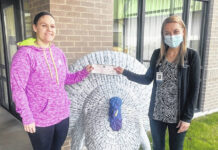 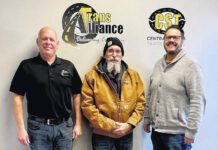