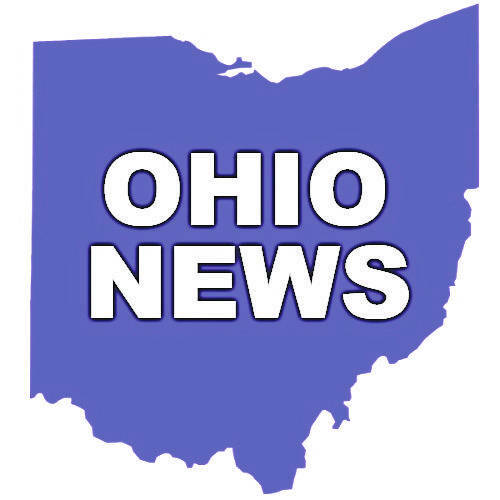 WASHINGTON, D.C. — U.S. Senators Rob Portman (R-OH) and Sherrod Brown (D-OH) announced that their bipartisan, bicameral legislation to support economic opportunity in the greater Dayton region has been signed into law as part of the FY 2022 National Defense Authorization Act (NDAA). The Providing Opportunities for Wider Economic Revitalization (POWER) Act requires the National Nuclear Security Administration (NNSA) to release all of its reversionary rights to the former AVETEC building located in Springfield, Ohio once it is transferred to the Community Improvement Corporation (CIC) of Springfield – Clark County, Ohio, a local non-profit economic development organization.

“I am pleased that the POWER Act, a common-sense bill that will benefit both the federal government as well as our local community and economy, has been signed into law,” said Senator Portman. “By removing the federal government’s interest in the former AVETEC building located in Springfield, Ohio, and transferring it to the local economic development corporation, this opens opportunities for job creation and puts the building in the hands of the local community who know the region best.”

“The transfer of the AVETEC facility to the CIC is a commonsense approach that will help create jobs and boosting the local economy,” said Senator Brown. “I am proud to have worked with the local business community on this bipartisan legislation – it’s due to their hard work that we were able to see this through.”

The facility was constructed in 2009 with grant funding from the Department of Energy’s NNSA to support advanced modeling and simulation for turbine engines, but the building is currently sitting largely vacant. Dissolving the federal government’s interest in the property will allow for the CIC to attract greater economic investment and bring more economic opportunity to the Springfield community.