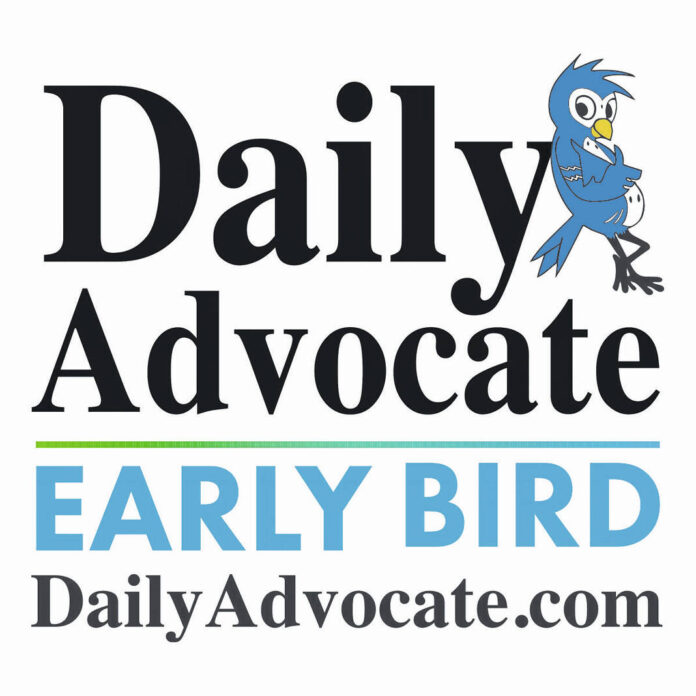 DARKE COUNTY — A $1.8 million grant from the State of Ohio will be used for improvements at the Darke County Jail it was announced Tuesday.

The $1.8 million grant, from the Local Jail Capital Project Grant, from the State of Ohio and the Ohio Department of Rehabilitation and Correction, will be used to improve the safety of the jail staff and modernize key components of the 39-year old jail. The grant is possible as a result of Senate Bill 310, of the 133rd General Assembly of the State of Ohio, in which bonds were issued for the Adult Correctional Building Fund. The grant application process was started last year and in March of this year the Board of Commissioners was asked to resubmit updated information for the grant request.

“Each building approaching 39 or 40 years old has a lot of issues, especially when it’s used as often as it is,” said Darke County Sheriff Mark Whittaker. “Hinges are going to start to wear out, the doors back in the jail area are mechanical in how they operate and there are electronic controls that operate those. Those are the things that are failing. The electronics are obsolete, the circuit boards cannot be obtained any more.”

In addition to new doors and door controls, modern security video and audio communication systems will be installed.

Commissioner Larry Holmes said the topic of building a new jail has come up in conversation through the years, but the cost to do so is prohibitive.

Commissioner Aultman said the grant doesn’t fix everything at the jail which needs attention, but allows for the jail infrastructure to get closer to where it should be.

“There’s a lot more left to be done, but this will at least get us brought up to code,” he said.

Aultman added the board has an architectural firm examining all county buildings to determine further needs.