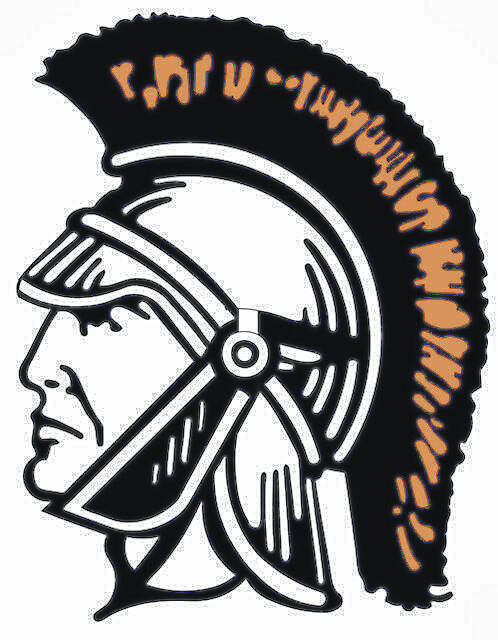 In the regional tournmanet, both seniors finished fourth in their respective event. In the State Championship, both finished near the bottom.

Reiman threw 44’1” in the shot put. He finished 16th in the event. Werling threw 145” and finished 14th. Werling’s last throw set a new personal record for him.

Both athletes couldn’t make it to the second set of throws, but held their own against some of the best in their division. 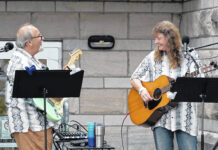 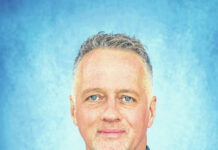 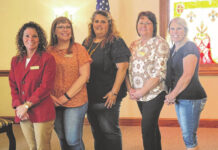