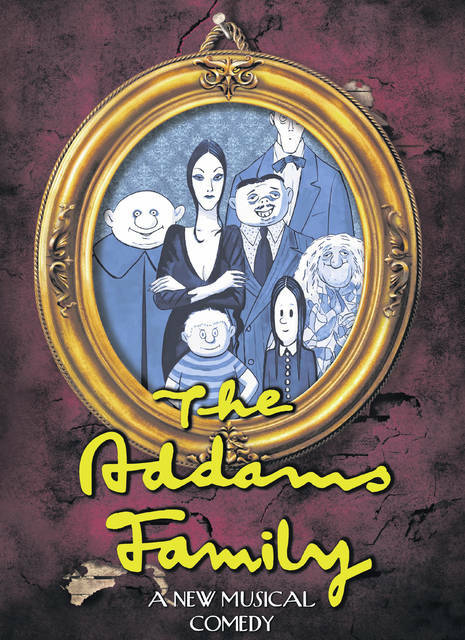 VERSAILLES — The Versailles Performing Arts Center will see something “creepy, kooky, and mysteriously spooky” as the Addams Family make their way to the stage July 13 through 16.

After three years of silence due to COVID-19, the Versailles Towne & Country Players are proud to announce they are not only able to finally provide theatrical entertainment, but the cast is celebrating two milestones for the group.

“We are excited as the cast of the Addams Family to be able to say we are not only kicking off their 50th anniversary season, but this is their 75th production in T&CP history,” Director Chad Peyton said.

Based on Charles Addams’ 1930s single panel comic, and drawing inspiration from the iconic 1960s television show and 1990’s movie franchise, “The Addams Family – A New Musical Comedy” will be presented on stage July 13 to 16.

“What made it so appealing is that almost everybody is familiar with The Addams Family,” Peyton said. “It may not have the recognition as a musical, but it has the name recognition because the characters have been around since the 1930s.”

The Addams family has been around in different forms: prints, comics, television series, and live-action movies. This “mysterious and cooky” family has been turning homes upside down throughout the generations, and this was the reason the Towne & Country Players decided to put on this production.

“It is an original story not based on the movies or a plot line from a preexisting story. In this particular version, Wednesday, played by Megan Rismiller, is a young adult who has fallen in love with a “normal” boy, Lucas,” Peyton said.

Payton said Wednesday has invited Lucas and his family over for dinner to spring the news to her parents that she is engaged.

“There’s the concept of two very different families, and how will each family react to each other? Will this all blow up in their faces or will love reign?,” Peyton said.

Despite a unique story line, all of the beloved characters one would expect to see with The Addams Family will be present within the show.

“The audience can expect to see their favorite beloved characters of The Addams Family and come away with the experience of a show that celebrates family, true love, and growing up,” Carman said.

Carman stated the audience is sure to die with laughter as there are numerous jokes within the plot.

“This show is absolutely hilarious. It’s definitely a comedy, but my favorite is anything that Robin Brown, who plays Grandma, will do on stage,” Carman said. “She never does the same performance twice, and she has some of the craziest lines.”

Tickets for the show are currently available and can be purchased through the Towne & Country Players Website at www.towneandcountryplayers.com or by calling 937-417-1094. 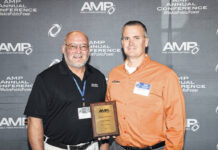