GREENVILLE — The third annual “Night of Champions” will be held Dec. 29, prior to the Greenville boys varsity basketball game versus Versailles.

Since 1955, there have been 105 Greenville High School varsity athletic teams which have won league, district, regional, or state titles. Each year, eight of those teams will be honored before the home crowd recognizing the accomplishments of each squad and the dedication and talents of the individual members.

This year’s honorees will include the following champions:

There will be registration and a reception beginning at 6 p.m. in the old library/study hall with introduction to the crowd at approximately 7:15 immediately following the junior varsity contest.

Further information can be found on social media, the athletic department website and the GHS Alumni website. Specific questions can be addressed to the GHS Athletic Department at 937-548-4416. The first two “Night of Champions” were huge successes and another great night is expected with each team well-represented. 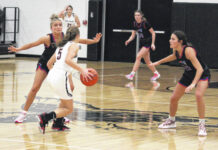 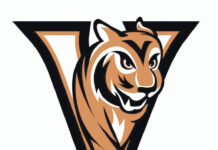 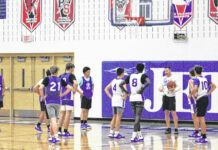